Chemotherapy and Beyond: The Current Drug Landscape for Metastatic Cancer 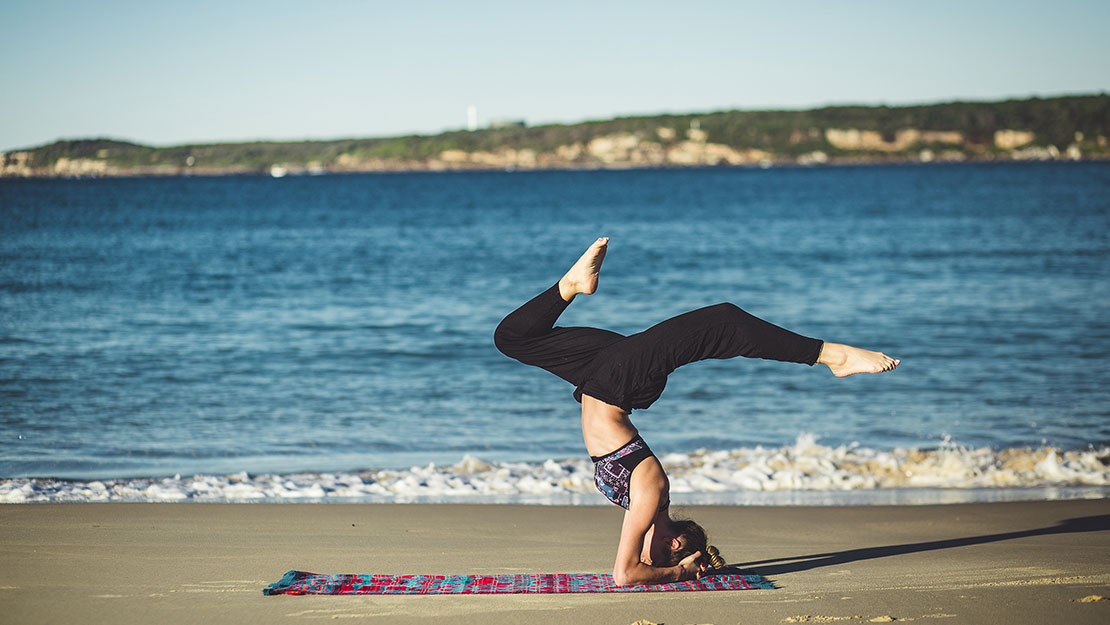 Welcome to Turning Cancer on Itself: Metastatic Cancer and Cutting-edge Care, a multi-part blog series about metastatic disease, current therapy and its limitations, and promising new treatment approaches that are entering the clinic.

This month, part three reviews drug therapy for metastatic cancer including its rationale, history, and current state. One can’t hope to do justice to this expansive topic in a single blog post, but we hope this post provides a useful overview and helps set the stage for our future articles.

Metastatic cancer is defined by the presence of metastases, which are tumors resulting from the spread of cancer from its original location to a distant organ in the body. This may seem like a straightforward sentence, but if we unpack it a bit, we find some fascinating insights that can help us think deeply about metastatic cancer and understand what an effective treatment might look like.

Notice that the sentence refers to actual, observable tumors – or put another way, it refers to tumors that we can see with the naked eye or with an imaging test like CT, MRI, or PET. In oncology, we use terms like “gross” or “macroscopic” disease to refer to these visibletumors. Of course, the implication is that there is another category of invisible disease that exists alongside the visible cancer. This latter category includes cancer cells that are still circulating in the blood stream or those cells that have landed in a distant organ but have not yet formed a detectable colony. To borrow a famous metaphor, these cancer cells are like seeds that either have not reached the soil or have reached the soil but not yet grown into a plant. And just like the visible tumors, we have names for these invisible cancer cells such as “microscopic” or “occult (hidden)” disease.

If we were to design a useful therapy for metastatic cancer, we would want a treatment that could attack both macroscopic/visible tumors and microscopic/invisible cancer cells alike. For this reason, the conventional wisdom for metastatic cancer has been to depend mainly on drugs. After all, a drug is distributed throughout the body, and therefore, it should be active against both a cancer cell floating in the bloodstream or a gross tumor in the liver. I use the phrase “should be active” because there are limitations that explain why these drugs do not always work as intended. But before we get to these situations, let us first get acquainted with the types of drug therapies being used today.

The most commonly used drug – and the one most people immediately think of when they hear “cancer” – is chemotherapy. Admittedly, chemotherapy is a vague term and is used in all sorts of ways to describe a number of anti-cancer drugs. However, among oncologists, chemotherapy is usually meant to signify medications that interfere with a cancer cell’s ability to multiply by dividing itself into two. Since this process, known as cell division or mitosis, is the fundamental way that cancer grows in the body, disrupting it can be a very powerful tactic for shrinking tumors or slowing down their growth.

For decades, chemotherapy was the only kind of drug that was available for patients with metastatic cancer. Because of this lack of progress, it is easy to think of chemotherapy as an old-fashioned therapy, a stubborn holdover from a bygone era. However, this ignores the very real, life-saving advance that chemotherapy represents. Consider the case of Hodgkin’s lymphoma, a cancer that was considered to be a terminal diagnosis for nearly all of human history. With the introduction of chemotherapy, this disease became curable in the majority of cases. Five-year survival rates – a useful but imperfect statistic for measuring cure rates – for Hodgkin’s disease is now greater than 85% (1). Similar dramatic improvements with chemotherapy have been achieved in many pediatric cancers and some solid tumors like testicular cancer. To be sure, there are many malignancies for which chemotherapy has not made such an impressive dent, but this should not make us lose sight of the cancers for which this treatment has resulted in incredible gains.

As mentioned, chemotherapy was the primary treatment option for patients with metastatic cancer for nearly half a century. Fortunately, the last two decades have seen an explosion in the discovery and use of multiple other classes of drug therapy, including targeted agents, immunotherapy, hormonal agents, and radiopharmaceuticals. Thankfully, these drugs have demonstrated better activity than chemotherapy in many types of metastatic cancer, and these improved outcomes have been validated in large clinical trials. To top it off, their side effect profiles are usually more tolerable than chemotherapy. It is not an exaggeration to say that the remarkable advances in metastatic cancer drug therapy over the last twenty years are among the most notable success stories in the history of medicine. In the remainder of this post, we’ll briefly highlight two of these drug categories: Targeted agents and immunotherapy.

Targeted agents are drugs that attach to and/or block a specific protein found on or inside a cancer cell. The proteins in question are typically a much bigger feature of cancer cells than the normal cells in the body, either because the cancer cell makes an excessive amount of them (called ‘overexpression’) or because they arise from a mutation found only in the genetic code of the cancer cells. In both cases, the protein may have an important role to play in driving the harmful behavior of the cancer cell. Given these realities, a drug that can attach to these proteins and disrupt their function will have two appealing qualities: (1) It may short circuit the cancer cell’s aggressive behavior and (2) it will tend to selectively affect cancer cells and spare normal cells.

One catch about targeted therapy is that this therapy requires two conditions to be met: A target protein must be present and, also, a drug that can attach to the target must be available. To determine whether a patient has a cancer that meets these conditions, special blood or tissue biopsy tests are often required before treatment is started. For the patients for whom the conditions are met, outcomes can be striking. For instance, if a patient has a lung cancer with a specific mutant protein called EGFR, a targeted drug can result in a dramatic remission that in some cases can last for years. This sort of outcome is usually unheard of in metastatic lung cancer. Unfortunately, finding a mutant protein that has an accompanying targeted drug is more the exception than the rule, at least for now. There is room for optimism though: The clear trend is that we are discovering more mutant proteins and generating new drugs to target those proteins every year.

Immunotherapy drugs represent an even more recent advance in drug therapy. Like an upstart athlete, these drugs have asserted themselves in the landscape by changing the standard of care in multiple cancers in frankly stunning fashion. In cancers like metastatic melanoma that were considered to be deadly in nearly all cases only a few years ago, these therapies have created long-term survivors in a way that resembles how chemotherapy changed expectations for Hodgkin’s disease several decades ago. And unlike targeted agents, which require that a cancer have a specific and sometimes rare mutation, an immunotherapy drug can have broad therapeutic activity against many different types of cancers. For example, in the span of about ten years, one kind of immunotherapy called a PD(L)1 inhibitor has improved outcomes in a diverse group of cancers including head and neck cancer, breast cancer, lung cancer, kidney cancer, and melanoma. In light of the huge impact of these drugs, the Nobel Prize in medicine was awarded to two scientists, James Allison and Tasuku Honjo, whose laboratory discoveries made immunotherapy possible.

I’ll end this post by stating that it is truly an exciting time to be an oncologist. The number of effective drugs available for treating metastatic cancer has exponentially increased in the last five years, and more agents are being developed and tested every year. The advances in drug therapy described in this post have genuinely created a space for hope in places where discussions around an inevitable decline in health were the only responsible conversation. Nonetheless, it is critical to remember that we are still in the early innings, that cancer is a wily foe, and that many patients will still succumb to metastatic cancer even with these drugs. As we continue next month, we will discuss some of the ways metastatic cancer can escape the therapies described here, which provides insight into how we could potentially enhance drug therapy by blocking these escape routes. The chess game with metastatic cancer is surely a long one, but paths to victory are coming into view.

We are always available for a conversation.

Despite Grim Statistics, There is Optimism

We use cookies on our website to give you the most relevant experience by remembering your preferences and repeat visits. By clicking “Accept”, you consent to the use of ALL the cookies.
Cookie settingsACCEPT
Manage consent